Get One Of The Best SIM Cards For The USA. Get Pix World

When does wireless freedom get affordable in the States? Well, when you get a SIM card from Pix World.

Pix World is a telecom company that offers world-class SIM cards for the USA.

Besides offering affordable wireless plans in the States, Pix World offers SIM cards for travelers traveling to other parts of the world as well. (To be precise, you can stay connected in more than 193 countries and over 220 cruise ships when you’ve got a SIM card from Pix World.)

So, whenever you’re traveling to the States, you know which SIM card will help you manage your global roaming needs. 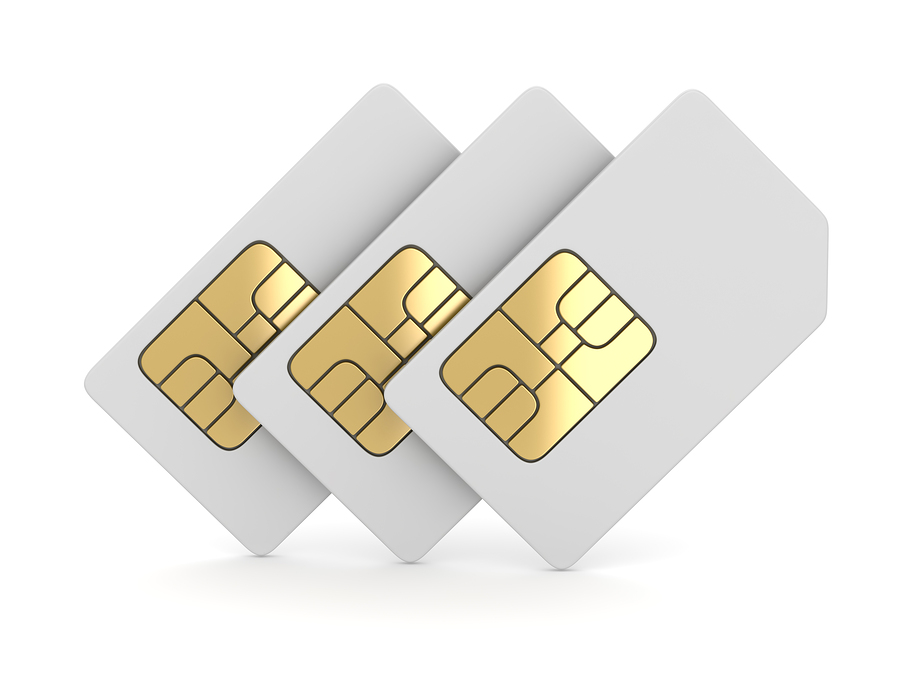 But how does Pix World offer such superb coverage across the entire length and breadth of the USA?

The answer lies in the company’s robust network.

An expansive network at your service

The moment you insert a SIM card from Pix World, you’ll be hooked to a very strong network. This network will include more than 150 telecom service providers. And the best part is that all of them work on super-speedy 3G and 4G networks.

That’s why when your unlocked device has a SIM card from Pix World, you don’t have to worry about call drops or undelivered messages or patchy coverage.

Most of Pix World users have already reported receiving sensational coverage no matter whether they are in the East Coast or the West Coast.

By offering such superior connectivity across the States, Pix World has become the go-to choice for every American traveler.

But, now, let’s talk about the network’s affordability.

If we speak conventionally, this sort of coverage will cost a bomb. No doubt. But Pix World believes in ditching the conventions—as far as affordability is concerned. That’s why the company delivers best-in-class coverage at pocket-friendly price points.

Interested in numbers? Well, then, if you sign up for a specific wireless plan from Pix World, you’ll save more than 120 percent of the global roaming charges. Just like a boss.

Now, you know why Pix World is the best SIM card for every American traveler. First off, this SIM card offers top-of-the-line coverage across the States. And it offers that type of coverage at really economical price tags. So, now, don’t wait. If you’re traveling to the States anytime soon, buy a plan from Pix World and experience wireless freedom at its best.