What Makes Pix World One of the Best SIM Cards for the USA?

Traveling to the States anytime soon, partner? If so, you’ll need to stay in touch with your folks back home. That’s precisely where an international SIM card will come into play.

With a good universal prepaid SIM card in your corner, you won’t have to pay for global roaming through the nose.

But finding best-in-class SIM cards for the USA is easier said than done.

Well, to be precise, there are tons of international prepaid SIM cards out there. Each of them claims to be the best. But when it comes to delivering coverage, most of them fail.

So, here, we’ll give you the name of that ultimate SIM card that’ll let you manage global roaming while you’re in the USA.

The name is Pix World. 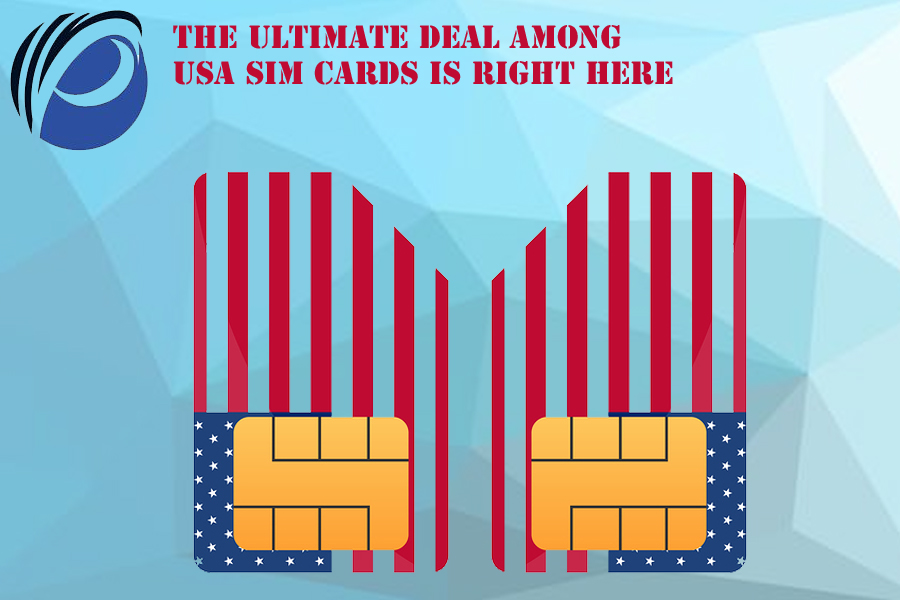 As you know, the USA is one of the biggest nations across the world. So, managing global connectivity in such a vast land is undoubtedly difficult. But when it comes to Pix World, there’s simply no compromise on global coverage whatsoever.

That means when your unlocked device is having a SIM card from Pix World, you’ll be connected no matter whether you’re in the East Coast or the West Coast.

But how has Pix World managed to deliver such awesome coverage in the first place? Well, this sensational coverage is because of Pix World’s robust network. This network consists of more than 150 telecom operators where each of them is working on high-speed 3G and 4G networks.

This way, Pix World users don’t experience patchy coverage while their stay in the States.

Now that you know what kind of coverage Pix World is delivering in the USA, let’s consider its affordability.

In fact, if you stick to one of the wireless plans offered by Pix World, you’ll easily save more than 120 percent of roaming charges. Just like a boss.

So, what’s the wait for? If you’re traveling to the States anytime soon, manage global coverage with the help of Pix World.