But that excitement dies down most of the time when it comes to staying connected.

Well, the cost of staying in touch while you’re traveling is quite a lot.

So, basically, you need wireless international calling plans that let you affordably talk with all those who matter the most back home.

What if you stay in touch with your world of family, friends, and coworkers at rock-bottom rates? Well, then that SIM card will truly be an international one.

Pix World is that kind of SIM card because it brings down the text, data, and talk roaming rates by nearly 120 percent! That’s seriously huge.

And just because you’ll pay less, it doesn’t mean you’ll get less. Instead, with Pix World you’ll get more. 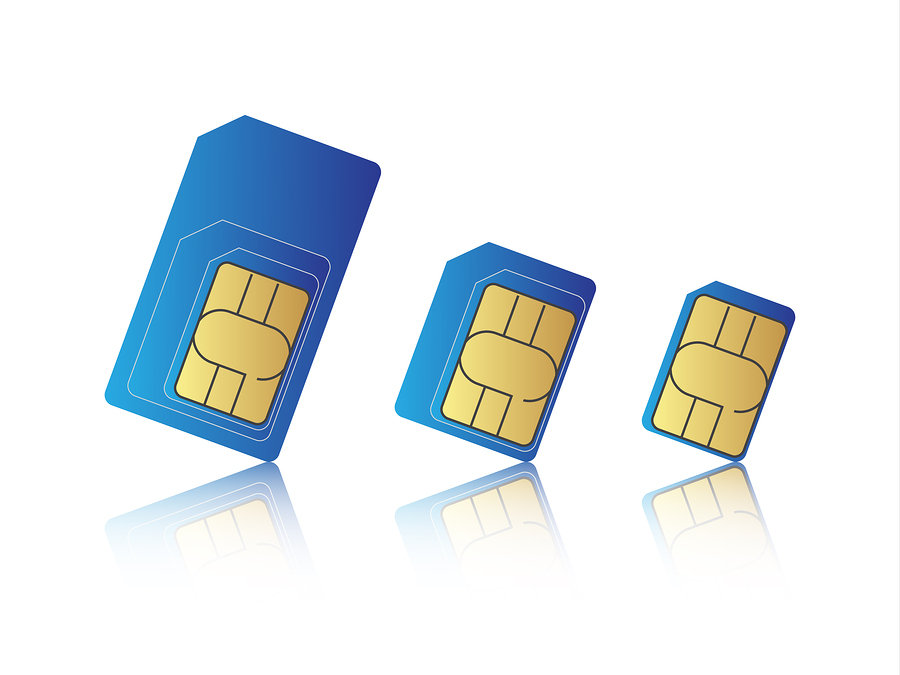 Okay, the deal is that when you insert a Pix World card in your unlocked device, you can get access to nearly 150 global 3G and 4G networks.

So, you can’t imagine your call getting dropped or the message remaining undelivered anytime if you’ve got this SIM card.

The SIM card provides network connectivity in over 193 countries and more than 200 cruise ships. Now, that’s what robust global network coverage looks like.

With Pix World, you’ll get loads of freebies alright.

Like, you can send and receive free messages from WhatsApp, Facebook Messenger, Viber, etc. Likewise, you even get free incoming calls and texts so that others back home can update you every time without you being charged for it.

Because of these reasons, Pix World is a universal prepaid SIM card that gives you great network coverage worldwide without breaking the bank. So if you’re planning to travel worldwide, make communication absolutely economical.