Pix World Has Risen as a Leading USA Travel SIM Card. Find Out Why

When you travel to the States, you invariably think about connectivity.

Because the whole country is so huge that finding coverage everywhere right from the East Coast to the West Coast seems quite difficult.

But being difficult doesn’t mean it’s impossible. Not by a long chalk.

Yes, there’s an international SIM card that offers the best network connectivity across the US—no matter which State you’re traveling in.

There’s a SIM card that provides top-of-the-line coverage at rates that won’t break the bank. 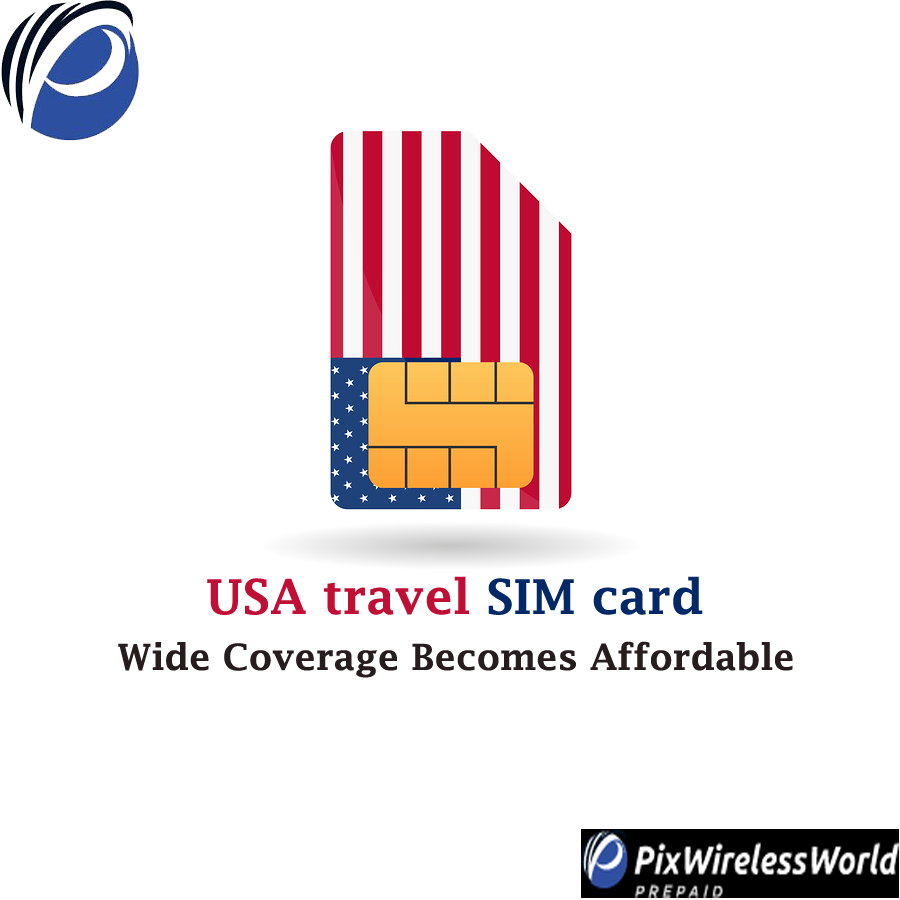 Whenever you’ll go to the States, get Pix World. Because it’s the only USA travel SIM card offering the best coverage regardless of where you are in the States.

When you’re with Pix World, you’ll be connected to a very wide network that includes over 150 operators. The best part is that these telecom operators work on speedy 3G and 4G networks.

Because of this vast network of Pix World, you’ll be connected in the States all the time.

Plus, just because its network is so huge, Pix World offers top-class coverage in more than 220 cruise ships.

So, whether it’s land or sea, Pix World lets you stay in touch with your folks—come hell or high water.

And the best part is that you won’t have to pay top dollar for experiencing this sort of coverage. The deal is that Pix World lets you stay connected with your folks in the US at a fraction of the cost charged by other network providers.

In fact, if you go for a plan from Pix World, you’ll save more than 120 percent of the roaming charges. Just like a boss.

Now you know what’s making Pix World the ultimate travel SIM card in the US. So, the next time when you plan a trip to the US, you don’t have to think about global roaming. Because all those things will be managed by Pix World.

Get a plan from Pix World and travel the US just like an experienced traveler does.