Discover Why Pix World is the Best SIM Card For Travel

As an international traveler, you’ll want to not only explore the world but also share that exploration journey in real time with others.

Now, when it comes to sharing your memories with your folks in real time, you’ll need data. And, mind you, international roaming is a beast if it isn’t managed well.

So, to tame that beast for real, you’ll have to put your money on the best SIM card for travel.

And that’s precisely where Pix World comes into play. 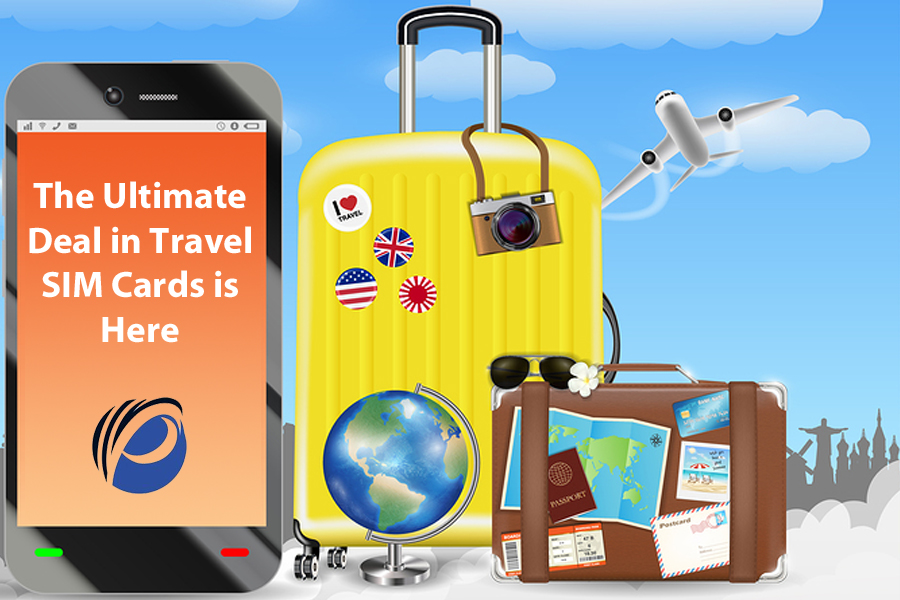 Pix World is the best SIM card for travel. And we’ve got two factors to prove that.

First off, it’s all about coverage.

Every leading international SIM card will deliver best-in-class coverage to its users. After all, that’s what it’s meant to do in the first place. However, a lot of travel SIM cards on the market don’t deliver sensational coverage. Instead, they offer coverage that’s average at best.

Pix World, however, is different. This international SIM card delivers coverage that’ll deliver more bang for your bucks. To be precise, if you’ve inserted a SIM card from Pix World inside your unlocked device, you’ll receive top-of-the-line coverage in more than 193 countries and over 220 cruise ships.

This sort of coverage is possible because Pix World offers a robust network. What’s so special about this network is the fact that it comprises more than 150 telecom operators. These operators work on blazingly fast 3G and 4G networks.

Which is why, when you’ve got Pix World by your side, you won’t experience low-quality network coverage ever.

It’s common that good things often come at a price. However, rest assured that Pix World’s wireless plans don’t have a big ask. Instead, they’re pretty affordable. You just have to pick a wireless plan of your choice from Pix World, and then you’re all set to experience unbeatable affordability.

If you’re interested in numbers, then here’s the deal—stick to a wireless plan from Pix World and you’ll easily save over 120 percent of the roaming charges. Just like a boss.

Now, don’t wait much. If you’re traveling overseas anytime soon, you now know which universal prepaid SIM card you should put your money on.