International roaming is a big deal when you’re traveling abroad. After all, when you’re going overseas, it’s all about staying connected with your world. Isn’t it? Of course, it is. No doubt about that, partner.

So, basically, you need to get a universal prepaid SIM card that’ll let you manage global roaming affordably. Yes, managing international communication on a budget is easier said than done.

Until you’ve got Pix World. 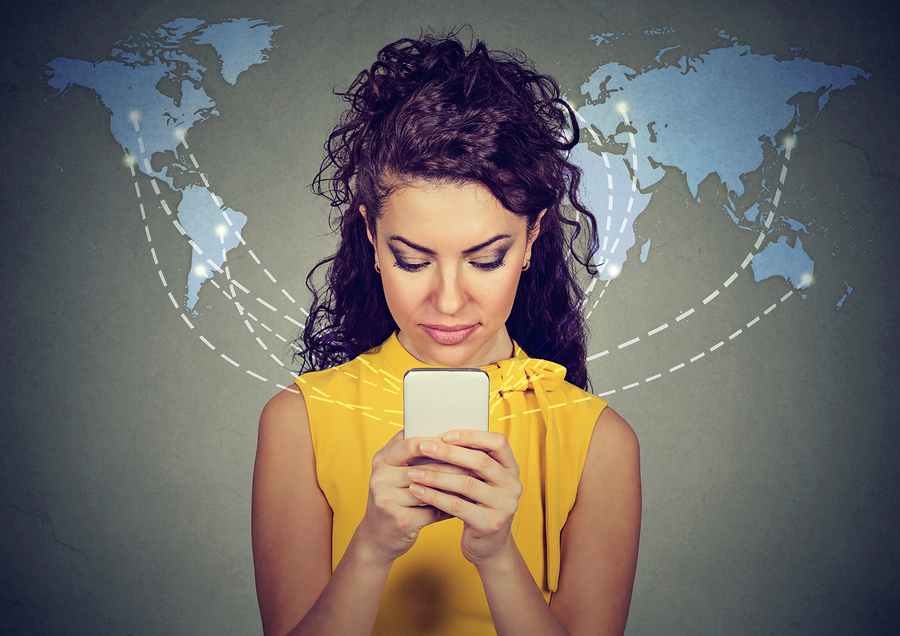 Best of all, this coverage is super affordable. So every globetrotter who’s traveling on a shoestring can actually buy a wireless plan from Pix World. It’s not that expensive.

But what about the coverage this telecom company is offering across the world?

Pix World offers coverage in more than 193 countries and over 220 cruise ships.

And this coverage is possible just because the company has a massive network. This network includes over 150 network operators that work on high-speed 3G and 4G networks. That’s how the network won’t ever let you face any calls drop or undelivered messages.

Now, let’s get back to the cost of the wireless plan at Pix World. So, to be precise, if you stick to a wireless plan from Pix World, you’ll easily save more than 120 percent of the roaming charges. Just like a true pro international traveler.

So, still waiting? Well, if you’re traveling abroad soon, then you should get a plan from Pix World. This way, you’ll be able to carry your world with you no matter where you’re headed.