Almost everything pales in comparison with the feeling of traveling to the States. This country is massive and incredibly diverse. Take the nonstop action of New York or the open plains of Montana or the breathtaking beaches of Miami. The fun for American travelers goes to a whole new level, provided that they’re connected with their world.

That brings us to global roaming.

Why sticking to a hotspot or homegrown network’s roaming plan cut no ice?

First off, you won’t get free hotspots everywhere in the US. You’re traveling to a new country. You’ll travel to new places. Then, don’t expect to get free Wi-Fi services everywhere you go.

So, if you aren’t ready to rely on free Wi-Fi services or your homegrown network provider, then you’re ready to buy a universal prepaid SIM card.

Such a SIM card is a solution that’ll let you roam the world without thinking about global roaming ever. But since there are so many global SIM solutions, separating the best from the rest is a tough job.

Carry your world with Pix World 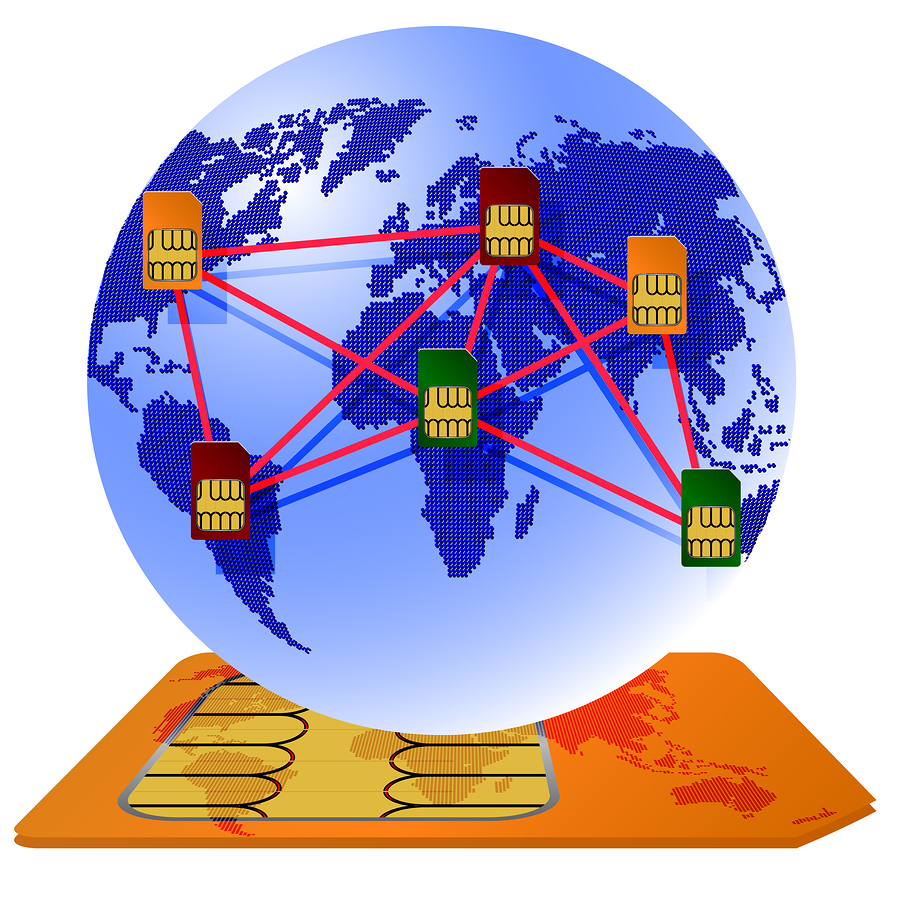 Today, you’ll find a lot of international SIM cards on the market claiming to offer the best coverage. But most of them fail to do what they claim to do. The end result is evident—patchy network connectivity always. The solution to this problem lies in Pix World. This universal prepaid SIM card will give you the best global coverage on both land and sea.

Yes, when your unlocked device carries a SIM card from Pix World, you’ll stay connected in over 193 countries and more than 220 cruise ships.

But how does Pix World achieve this level of connectivity? It does that through an extensive network of telecom operators. So, this network includes more than 150 telecom operators and each of them works on superfast 3G and 4G networks.

This way, Pix World lets you stay connected no matter where you are in the States.

Now, you know the top-shelf global coverage that you’ll experience from Pix World. Now is the time to know its cost.

Often, good things come at a great price. So, will that be true for Pix World’s global coverage as well? No, Pix World won’t charge an exorbitant rate for letting you use its expansive network. Instead, Pix World wants its wireless freedom to be experienced by every globetrotter out there.

In fact, if you pick up a wireless plan from Pix World, you’ll easily save over 120 percent of the global roaming charges. That’s a lot of saved money, you see.

By the end, you’ll know one thing—get Pix World if you want to save big while roaming in the US. This international SIM card company offers not just global coverage; instead, it offers that at reasonable rates.

So, buy a wireless plan from Pix World and stay connected with your world from anywhere in the States.