Now, have you thought about international roaming?

Well, if you don’t think about taming this beast in advance, then it’ll run wild and make you pay through the nose.

So, you’ve got to find a way by which global roaming won’t shoot up your phone bill.

This one is the best international prepaid SIM card.

Why is it the best, anyway?

First, let’s talk about wireless freedom. Then, we’ll head toward the affordability part. 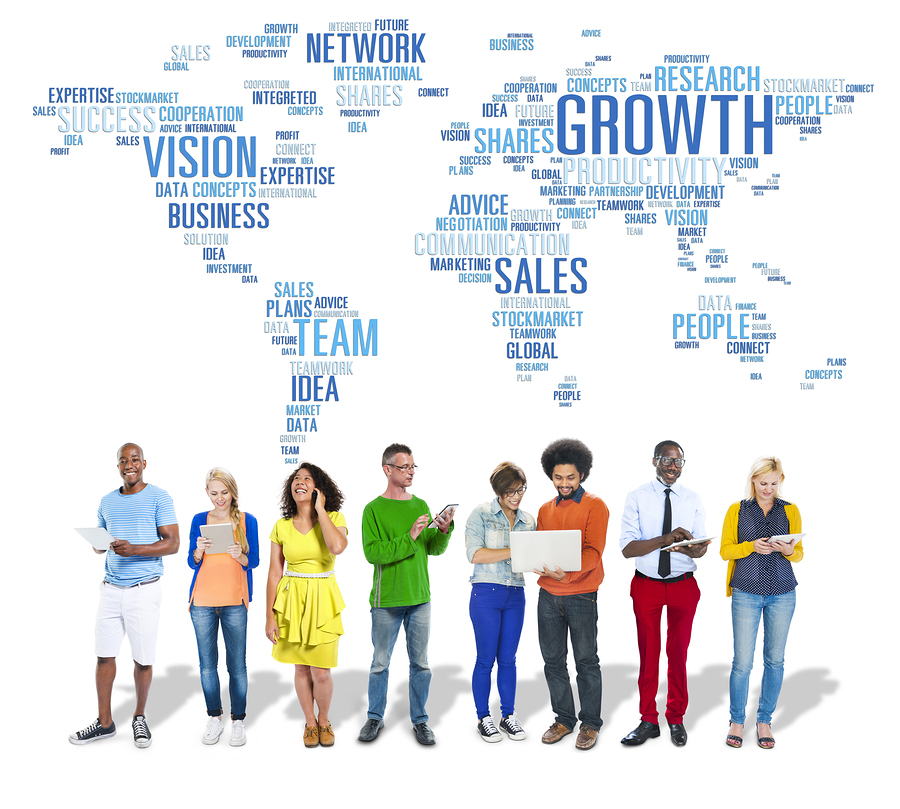 It’s the ability to talk to anyone, anytime, anywhere.

And being the best universal prepaid SIM card in business, Pix World provides just that.

Yes. With this international SIM card, you’ll be connected in over 193 countries and more than 220 cruise ships.

Now, what if we tell you that such sort of wireless freedom is affordable?

We know you won’t believe us. But it’s true all the same.

So, the deal is that if you pick Pix World’s wireless international calling plans, you may easily save anywhere near 120 percent on your roaming costs.

Putting it all together

So, now, you know that getting this universal prepaid SIM card is your best bet whenever you’re traveling abroad.

Just browse through all the prepaid plans from Pix World before you make a final decision.

In case you’ve got any questions regarding international roaming or Pix World, just get in touch with the sales reps working in the company. They’ll be happy to help.