If you’re a traveler, you’ll need a SIM card that’ll give the best coverage. Because no matter where you’re traveling, you’ll want to stay connected. That’s that.

And when it’s about staying connected, it’s definitely about Pix World.

Worldwide coverage at its best 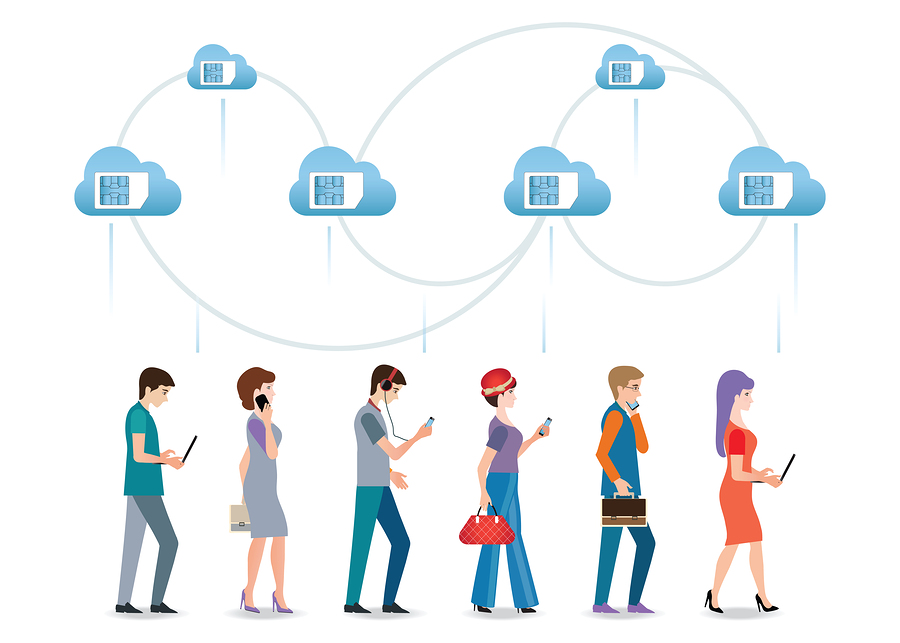 Okay, so the deal is very simple.

With Pix World, you’ll experience the best worldwide coverage. These days, you’ll find a lot of international SIM card companies claiming to offer the best coverage. But, in most cases, these claims turn out to be empty promises. And that’s very frustrating.

But when you insert Pix World’s SIM card in your unlocked device, you’ll actually experience worldwide coverage on land and sea.

Yes, this SIM card offers global connectivity in more than 193 countries and over 220 cruise ships.

But how does it do that every time?

Well, Pix World has developed a huge network of more than 150 telecom operators. And each of them is operating on hi-speed 3G and 4G networks. So whenever you insert a SIM card from Pix World, you’ll be put on this super-fast network then and there.

Now that you know what kind of awesome coverage Pix World is giving, let’s discuss its price.

The price that you’ll pay when you get a SIM card from Pix World isn’t huge. In fact, it’s not that big an amount that you’ll have to shell out if you stick to your homegrown network abroad.

To be precise, Pix World can easily let you save more than 120 percent of your roaming cost. Just like a boss.

Don’t wait now. If you want to own wireless freedom without spending too much, then now is the time to do that.

So, pick a wireless plan that suits your pocket the most from Pix World. And see what true connectivity feels like when your device is carrying the best SIM card for travel.