Whenever you buy a world travel SIM card, you think of unbeatable connectivity. Because when you’re traveling abroad, it’s all about staying in touch with your folks all the time.

But delivering class-leading wireless freedom isn’t that simple. For bringing amazing coverage to the table, any international SIM company will need a big network and tie-ups with powerful telecom operators.

And since these things are tough to build from scratch, many world travel SIM cards don’t really end up delivering sensational coverage.

But not all universal prepaid SIM cards are equal. There’s one company that’s delivering the best travel SIM cards that money can buy right now.

The name of that company is Pix World.

Pix World offers a number of wireless plans that not only provide top-class coverage but also are available on a budget. So, now, let’s start with Pix World’s connectivity first—then it’ll be followed by affordability. 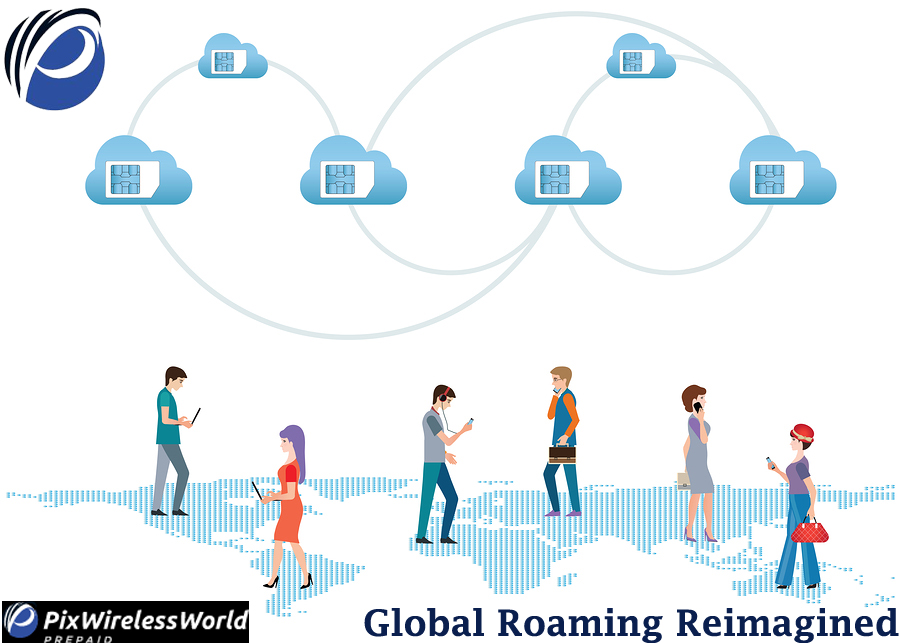 For any world SIM card, it’s all about letting its users stay connected with their world—no matter where they are. And Pix World makes sure that its coverage remains top-class every time. So, if you insert a SIM card from Pix World in your unlocked device, you’ll stay connected on both land and sea.

Yes, this world SIM card gives you coverage in more than 193 countries and over 220 cruise ships.

But how does this SIM card manage to do that? Well, the answer lies in Pix World’s massive network that’s having more than 150 telecom operators. These operators work on high-speed 3G and 4G networks so that you’re connected all the time.

Plus, just because of this network and its operators, Pix World manages to deliver the best coverage that’s not plagued by call drops or undelivered messages.

After reading the details about Pix World’s amazing connectivity, you’ll definitely assume that this thing will cost a bomb. But that’s not at all true.

In fact, Pix World wants its wireless freedom to be experienced by nearly every international traveler out there. Which is why, this telecom company makes sure that every one of its wireless plans remains affordable.

And if you’re interested in numbers, then a wireless plan from Pix World will easily save more than 120 percent of the roaming cost.

So, what’s the wait? If you want to travel the world while staying in touch with your folks back home, Pix World is the ultimate solution to invest in. Try it to believe it.